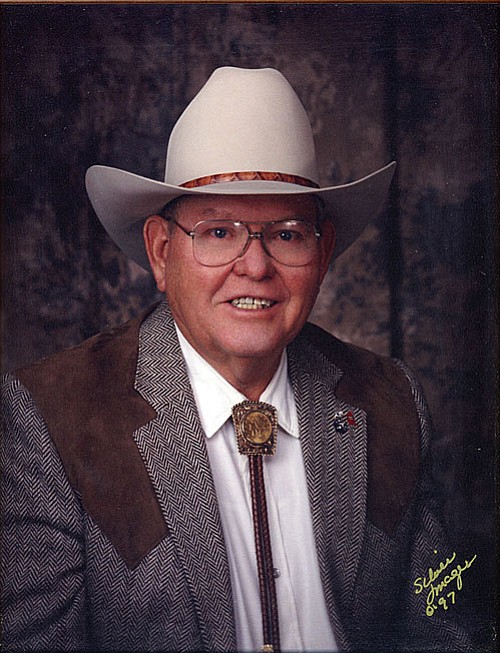 He married his high school sweetheart, Madge, on June 28, 1947, and they started their business, Gene's Shoe Hospital, in Flagstaff on Feb. 1, 1948, which they both worked for 50 years. Gene retired on Feb. 1, 1998, selling the store to his son Gary. He also helped his sons Andy and Stanley to start stores in Apache Junction and Cottonwood. Gene was an avid hunter and was proud of his many trophies. He also loved fishing with his family and friends.

Gene was happily married to Madge for 60 years, loving father to Andy (Debbie), Gary (Verlee) and Stanley, grandfather to five and godfather to one.

Funeral services were Dec. 27 at Norvel Owens Mortuary. In lieu of flowers the family requests donations be made to Northland Hospice, P.O. Box 997, Flagstaff AZ 86002.

Condolences can be sent to the Anderson Family at www.norvelowensmortuary.com.