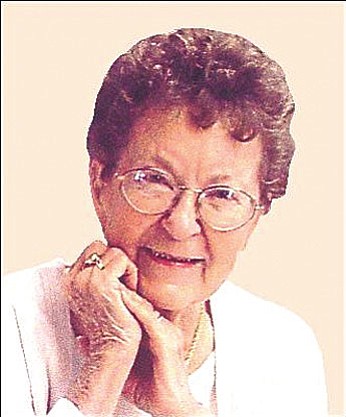 Frances graduated from Holtville High School in 1940; after which, she received her Associates Degree from I.V. Jr. College. Professionally, she worked herself up from a secretary to the El Cento city manager.

She is preceded in death by two sons, Charles William Lewis, and Wayne Allen Lewis. Frances leaves behind her beloved husband of 66 years, W.D. Lewis of Cottonwood; and her son, Dale Lewis with his wife, Mona of Show Low.

Funeral Services will be held in El Centro, Calif.; following, Frances will be laid to rest at the Evergreen Cemetery.