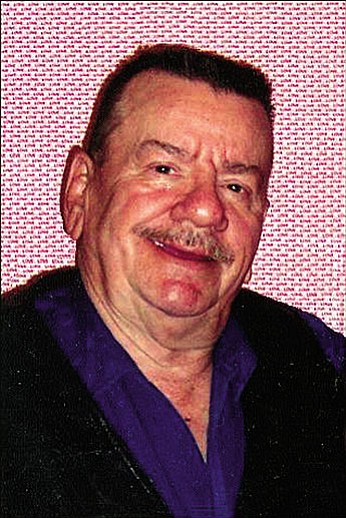 As a child he attended the Battle Creek Schools; following which he served his country during the Korean Conflict with the U.S. Marine Corps. Lee then dedicated 25 years of his life to the Clausing Corporation as a lathe operator and tool manufacturer. He was also a member of the Kalamazoo and Portage Eagles for many years. After moving to Cottonwood, he worked part-time at the Circle H Car Wash.

He is preceded in death by his first wife, Beverly Crapo; his daughter, Barbara Madison; his brother, Charles Madison; and his granddaughter, Wendy Keeler.

A Memorial Service will be held at the Clarkdale Baptist Church, where Lee was a member, Saturday, April 19, 11 a.m., following which, a reception will be held for further sharing of memories.