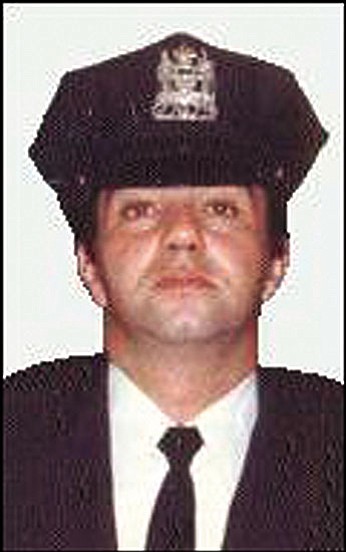 He was a Navy veteran of the Vietnam War.

Mr. Migdalene was a police officer for the New York City Police Department, retiring in 1989.

A memorial service will be held today, April 30, in the Westcott Funeral Home at 2 p.m. VFW Post 7400 will provide military honors.