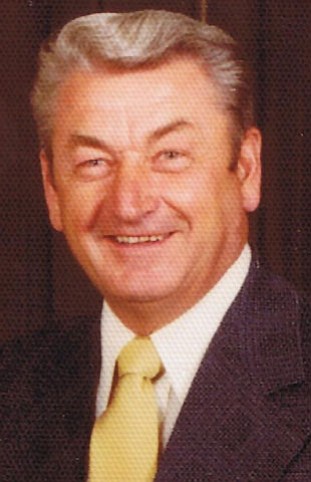 After graduation he joined the U.S. Navy. Following his military service he attended several colleges, graduating from University of Minnesota with a degree in Forestry. He spent his entire Forest Service career in various locations in the state of Idaho, where he loved to hunt and fish and also enjoyed golfing.

Following retirement in 1980 he and his wife enjoyed traveling to many places and especially enjoyed trips to Mexico. They moved to Cottonwood in 1985.

He was a member of the VFW Post in Cottonwood.