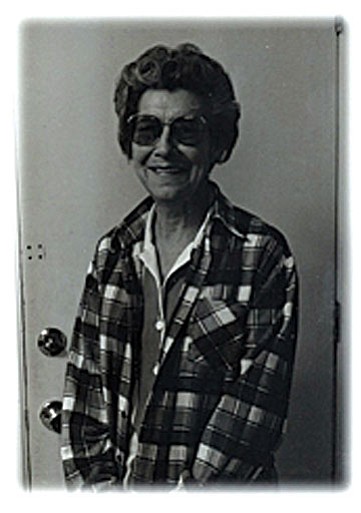 She had settled in Cottonwood for 15 years. She was an only child that became mom to six children and had a 40-year career in the food service industry. While working and raising her family she also completed an impressive course of study with Perdue University and earned her degree.

She was an important part of the establishment of several quality restaurants valley wide, spent 12 years as head of kitchens at the Kings Ransom in Sedona and another 12 years as the head of the food program/dining for the Oak Creek Ranch School in Cornville.

Following her semi-retirement from food service she spent several years as a live-in caregiver.

Billie was preceded in death by her father Joseph Moseley of Phoenix; mother Lois Carter of Sedona, her youngest son Nathan B. McCullar and her eldest son Len D. Stephens.

She is survived by her four children Oran W. Pitcher of Sedona, Janine M. Clark of Rimrock, Stachia V. Smith of Humbolt and Lexanne K. Moses of Cordes Junction. She has 18 grandchildren and more than 19 great-grandchildren.

A memorial reception will be held on Dec. 21, at the Moose Lodge at 2 p.m.

A Mass will be said for her on January 30, 2009 at the Immaculate Conception at 9 a.m. Guestbook will be available at her memorial reception.