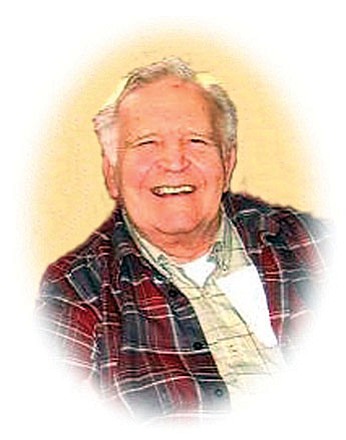 He was a graduate of Brooklyn schools and received a Bachelor of Science degree from the Polytechnic Institute of Brooklyn. He also received a Masters Degree in Economics from New York University.

An army veteran of World War II, Mr. Skaar went on to work for Shell Oil as a chemical engineer.

He was a lifelong Baptist and a served as a Deacon.

A diver in college, he enjoyed coaching his sons in swimming and baseball. He was a member of the Rotary Club where he received the prestigious Paul Harris Fellowship award. He is remembered as a Godly, giving and loving husband, father and grandfather.

He is preceded in death by his first wife, Patsy McCall Skaar to whom he was married for 30 years.

A memorial service was held on Dec. 26 in the First Southern Baptist Church, Cottonwood.

Donations in his memory may be made to the Riverside Baptist Church, the Boys and Girls Club or the Salvation Army.