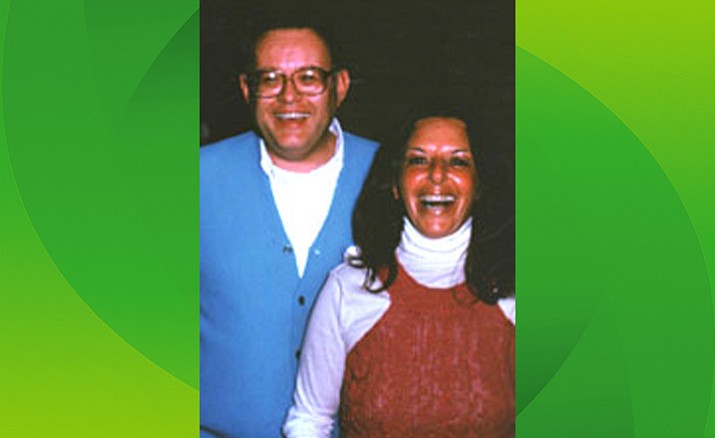 What a difference two years can make.

For Sedona, it meant whether or not it would become Arizona's newest municipality.

Efforts to incorporate Sedona began in 1985. The loudest supporter, Citizens for Self Government spearheaded by Cecil Lockhart-Smith, formed to pass this measure, according to The Verde Independent.

The group organized several speakers' bureaus to answer residents' questions about why to incorporate, sources of revenue for a new town, expected costs as well as a suggested form of government for an incorporated Sedona.

As Oct. 15, 1985, neared, Citizens for Self Government hosted a barrage of public meetings to gain supporters. Advocates of incorporation argued that Sedona was growing too fast, tourism was on the rise, and therefore incorporation was necessary to control such growth. The grassroots organization cited Arizona Public Services (APS) figures that stated since 1981 the number of commercial establishments in Sedona increased 40 percent while residencies jumped 20 percent.

"Incorporation is the only effective means we have to prevent uncontrolled growth," Betty Porzak, publicity chairwoman for Citizens for Self Government, told The Verde Independent.

On Oct. 15, voters in six of seven precincts rejected the bid to incorporate. Unofficial results showed voters denied the measure by a 2,071-1,486 margin, according to The Verde Independent. A depressing voter turnout, only 65 percent of those eligible cast ballots, added fuel to the fire.

"We missed a great opportunity to give Sedona more control and a way of life has passed us," a disappointed Lockhart-Smith told The Verde Independent following poll results.

Lessons learned from this defeat would aid future efforts to incorporate. Over the next two years, groups such as Citizens For Incorporation (CFI) continued to keep the issue in the public eye. Co-chaired by Ron Bricker and Pat Kantor, CFI obtained legal counsel in its proposed 19-square-miles of incorporation boundaries (reduced from 44). Despite the threat of lawsuit by Save Our Sedona (SOS), the group marched on.

The legal challenge, Bricker told The Verde Independent, was a ploy to stop the Dec. 2, 1987, election.

A Sedona resident since 1977, Kantor said the latest campaign focused on education. About six different committees spawned to tackle various aspects of incorporation. More people joined the effort. Telephone polling and door-to-door exchanges took place. There was even an attempt to incorporate by petition.

"More than anything, I just think there's a great understanding about incorporation than there was two years ago," Kantor told The Verde Independent.

"We made it clear to people that issues they were concerned about like taxation and police response time, as a city we would be able to put a tax on motels, hotels and restaurants and we could set up our own police force," she recalled recently from her home in Colorado. "We felt decisions about Sedona should be made in Sedona. Previously decisions had been made in Prescott or Flagstaff."

Efforts paid off when on Dec. 2, 1987, Sedonans voted to incorporate. In a record-turnout, 70.3 percent of registered voters cast their ballots by a 1,897-1,332 margin in favor of the measure. Kantor attributes the win to well-informed and concerned voters.

"A big part of our success was the fact that we had so many people actively working."