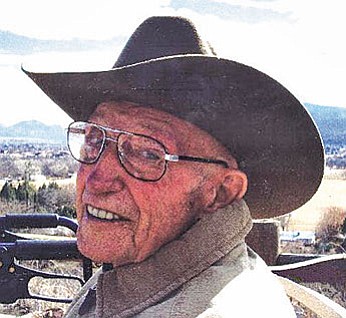 Robert was proud to serve his country during World War II and held membership with both the VFW Post 6793 in Camp Verde and the American Legion Post 25 in Cottonwood.

He will be remembered by his three sons, James "JD" (Pamela) Derke of Camp Verde, Michael (Eleni) Derke of Jacksonville, Fla., and Robert Derke of Scottsdale; as well as 12 adored grandchildren.

A Memorial Service will be held at a later date.