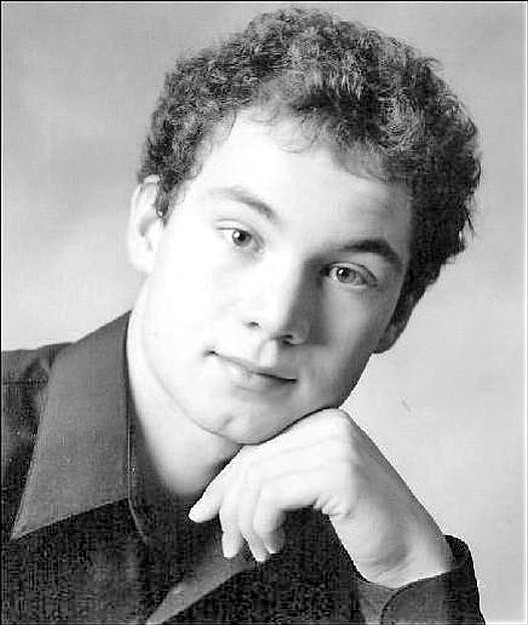 John was a 2006 Honors Graduate of Mingus Union High School. John attended Yavapai College, where he obtained his EMT certification and was prepared to enter the Fire Academy. John also belonged to the Civil Air Patrol.

John had a very athletic character, always playing in a variety of sports. For eight years he dedicated his time and passion to sports such as baseball, football, soccer, and wrestling. He also had a love for Hot Rods and anything mechanical. He rebuilt a number of his favorites, including a '06 Mustang Convertible Hot Rod, '98 GT Mustang, and an '89 Ford Bronco 4x4. Other interests of John's were music and computers.

John leaves behind his parents, John and "Chiquie" of Cottonwood; his brother, Aaron Bodine of Phoenix; and his sister, Vanessa Bailey of Avondale.

In his memory, a Visitation will be Feb. 16 from 3 to 5 p.m. at Westcott Funeral Home. The Funeral Mass will follow Monday morning, Feb. 18, at 10 a.m. at St. Vianney Catholic Church in Sedona, where John was a member. Interment will immediately follow at All Souls Cemetery in Cottonwood.