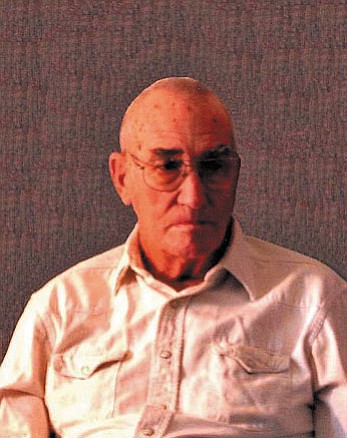 Bennie proudly served his country in the U.S. Army.

In 1956, Bennie moved to the Verde Valley, where he made his home and lived his life as a cowboy. He was also co-owner of Ben and Steve's Backhoe Service from 1976 to 1987. When Bennie wasn't cowboyin' or back hoein' then he was out fishin'.

A Memorial Service is planned for March 8 at the First Southern Baptist Church in Clarkdale. Services will begin at 10 a.m.