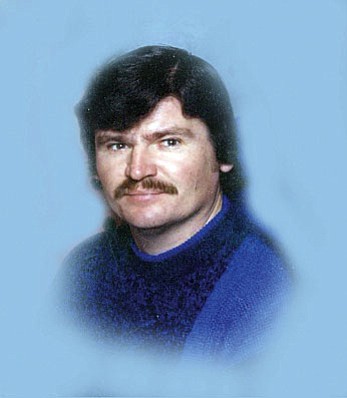 Born in Sacramento, Calif., he was the son of Mary "Joy" McCorkle Bivens of Bayard, N.M., and the late Tom Bivens. He was a Vietnam veteran serving in the Coast Guard. Thomas was an aircraft mechanic and restaurant owner.

In addition to his mother, he is survived by his wife of 35 years, Deborah Marie Bivens of Franklin; three children, Angela Piper (Gary) of Franklin, Thomas Samuel Bivens II (Yvonne) of Germany, and Lisa Draper (Frank) of Flagstaff; two brothers, Michael Bivens (Luise) of Bayard, N.M., and Lawrence Bivens of Sacramento, Calif.; and eight grandchildren.

A Memorial Service was held Dec. 31, in the Chapel of Macon Funeral Home in North Carolina, Rev. Frank Rodriguez officiating.

Macon Funeral Home is in charge of the arrangements. Online condolences can be made at www.maconfuneralhome.com.