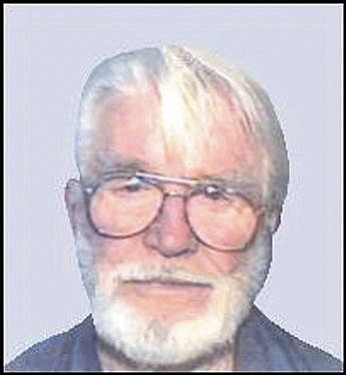 He served his country during World War II as an airman in the Army Air Corps.

Mr. Horton was a business owner and he also loved to travel.

He was preceded in death by his youngest son Daniel; his mother Bessie Duncan; his father Lawrence; his three older siblings Bernice Walters, Doris Ellis, and Lawrence Horten.

He is survived by his wife of 61 years, Catherine Horten; his son Steven and daughter-in-law Rita; six grandchildren and six great grandchildren.

A service at his niche will be held Thursday, Jan. 10 in All Souls Cemetery at 1 p.m., with military honors.

A guestbook is available at www.westcottfuneralhome.com