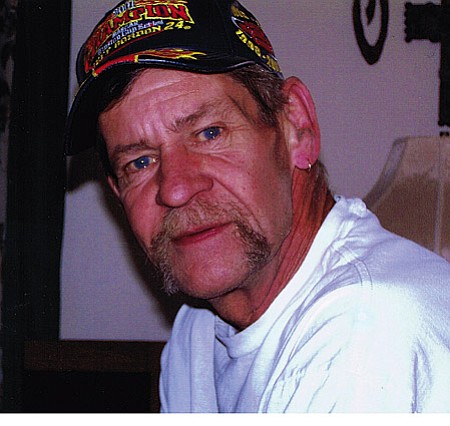 Tom worked as a block mason for many years. Tom loved the outdoors. He was also an avid Green Bay Packers fan.

A memorial service was Jan. 12, at The American Legion Post #93 in Camp Verde. Bueler Funeral Home assisted the family.