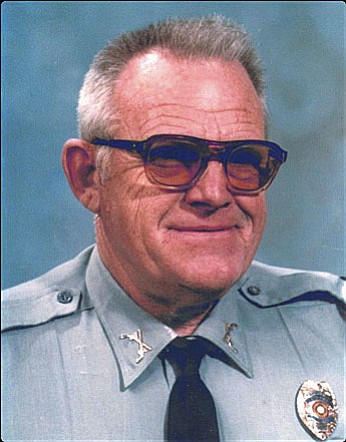 After graduating from Adel High School he went into the U.S. Army.

He served in the motor pool as Corporal during World War II.

He was discharged in 1946 at Fort Sheridan, Ill. It was in Sheridan that he met his wife, Christine Marie Sorenson; they wed June 6, 1946, and were married for 61 years before her death.

Professionally, Ora dedicated 25 years of his life to Kerr-McGee Nuclear Fuels as foreman.

He volunteered his time to the Fire Departments of Adel, Iowa; Nucla, Colo.; and Grants, N.M. Ora also took part in the Mounted Patrol while in New Mexico.

A Memorial Service was Jan. 17. An online guestbook is available at www.westcottfuneralhome.com.