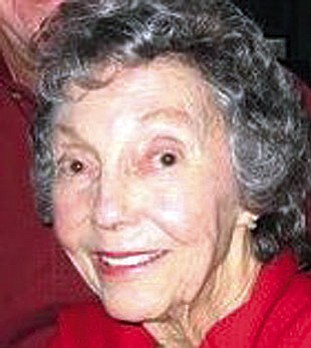 She came to Arizona in 1946 and resided in Yuma until 1972. She and her husband, the late R.C. Schwarting, owned and operated RC Liquor and Sporting Goods. Upon their retirement, they moved to Roosevelt and then to Camp Verde.

Lea's favorite things in life were camping in the desert with friends, hunting quail and fishing Arizona's streams, lakes and rivers. She was an adventurer and explorer at heart, discovering and enjoying all that Arizona has to offer. She had many talents, such as watercolor painting, basket weaving and gardening.

A Memorial service will be held at St. Paul's Episcopal Church on Friday, Jan. 18, at 10 a.m. In lieu of flowers, contributions can be made to Hospice of Yuma or to the Humane Society of Yuma.