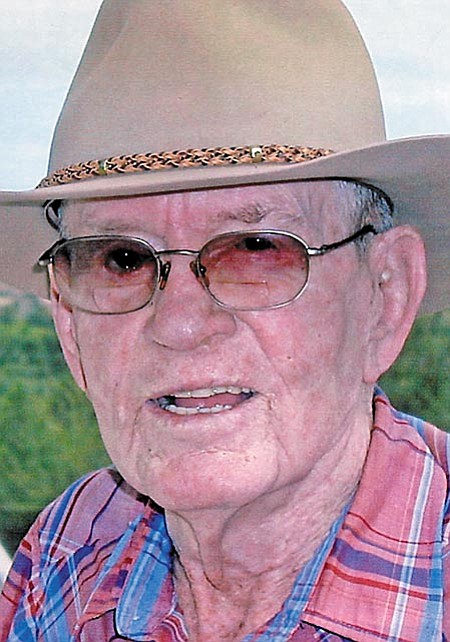 He worked for APS for 30 years as district serviceman and a member of the IBEW #397 (International Brotherhood of Electric Workers). He was a Navy veteran of World War II of which he was very proud. He also raised and trained horses for 20 years.

He was married to the late Gladys (Lightfoot) Ralston.