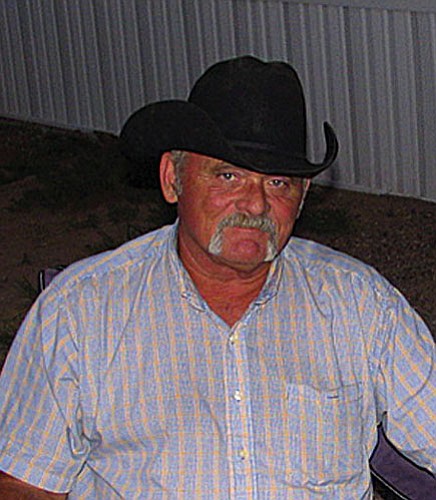 Bruce was a retired Master Sergeant of 29 years in the Air National Guard.

He was a member of the 191st maintenance squadron based out of Selfridge, MI.

He was an avid hunter and a master of the barbecue grill.