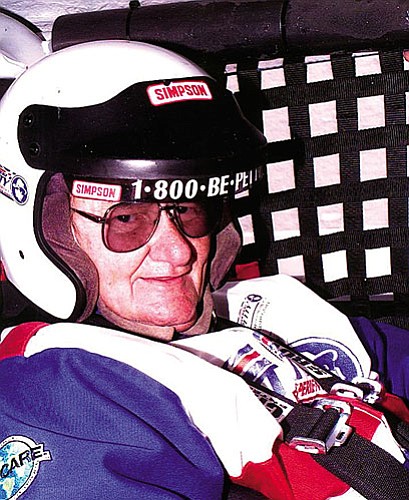 William worked for and retired as a custodian for a California college; following which, he moved to Cornville where he made his final home.

William was a member of the Veteran Motor Car Club of America-Central Arizona Charter. He also attended the Richard Petty School of Driving in 2002; where he experienced first-hand what it was to be behind the wheel burning up the track at 135 mph.

He will be missed dearly by his neighbor, Don Barjas; his close friends, Mike Visser and Alicia Valdez; and his many friends through the Veterans Motor Car Club of America.

A Graveside Service will be held in his honor at the Valley View Cemetery in Clarkdale on Thursday, June 12, 10:30 a.m.