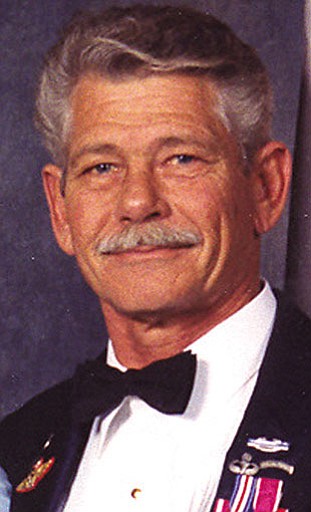 He moved to Arizona from Texas as a child in 1960. James attended Yavapai Elementary School and graduated from Coronado High School in Scottsdale.

He served 25 years in the U.S. military - three years as a Navy medic and 22 years as a green beret in U.S. Army Special Forces. Jim was a decorated soldier who loved his country and served her with pride.

Upon retiring from the military, James worked as a youth counselor and staff director, as part of the management of Arizona Boys Ranch for seven years. James loved the outdoors, enjoyed yard work and landscaping. However, his true passion was playing golf, especially with his children.

In lieu of flowers, donations can be sent to the American Cancer Society or Hospice of the Valley.