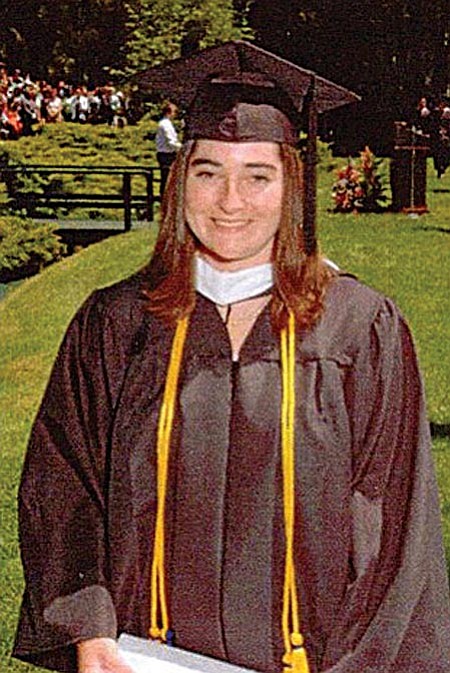 Kara Block has graduated with honors from Vassar, where she held numerous appointed and elected leadership positions during her four years, including election as secretary for the Class of 2008.  Kara was valedictorian of the Mingus Class of 2004, and recipient of the first ever Mingus "Scholar of the Year" award.  She is the daughter of Sharon and Stephan Block, and granddaughter of Lovey Warner, all of Cottonwood.  Currently in Europe, Kara enters medical school at the University of Arizona in August.