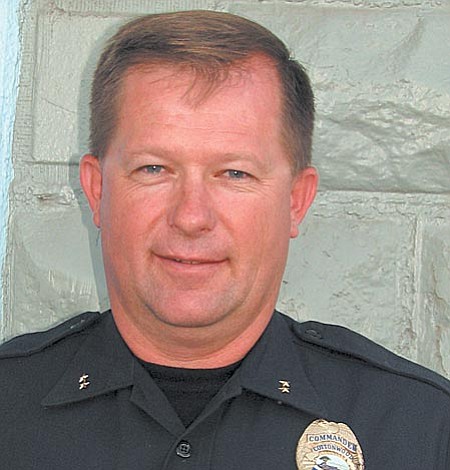 Cottonwood has a full time police chief again. The City Council Tuesday agreed to make an exception to the city hiring policy and waive section 18.D of the city's promotion and transfers policy. The agenda item allowed the city council to concur with the decision of Manager Doug Bartosh to appoint Commander Jody Fanning to the chief's position.

In a separate item, the board agreed with the proposal of Finance Director Rudy Rodriguez to scale back the per diem allowance for employees who need to travel as part of their job. The change is among changes to find savings in the budget in a time of low revenue.

With the change, Cottonwood would return to a prior allowance maximum of $36/daily, including seven dollars for breakfast, $11 for lunch and $18 for dinner.

The city per diem had been linked to the federal General Services Administration schedules as a "benchmark."

Rodriguez says the per diem range for GSA runs from $39 to $64 per day, depending on the geographic area. "We saw this as an inflated amount that could be adjusted," says Rodriguez.