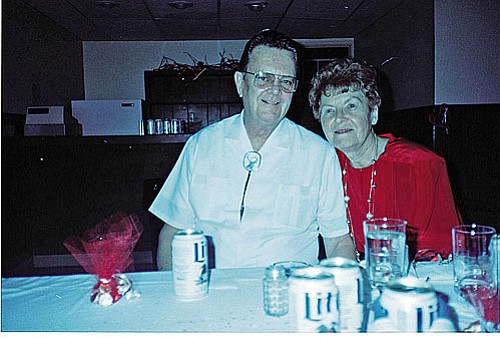 Dick was a retired rural postal carrier in Flagstaff and had lived in the Verde Valley since 1989.