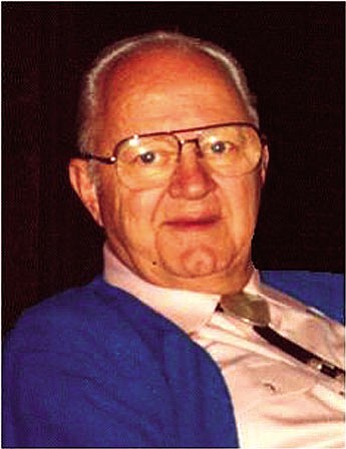 Richard was born in Sioux Falls, S.D., and grew up in Lock Haven, Pa. He graduated from Haven High School and from Penn State University in Industrial Engineering.

He left in 1943 and served three and a half years as a combat engineer in Unit 313, 5th and 7th Army, 48th Combat Engineers during World War II in North Africa, Italy, and Southern France. With the liberation of France the European War was over and Dick was reassigned to the Pacific landing in Okinawa. He returned home to South Dakota to start his family.

Dick was employed as an air conditioning engineer for several years until he began a 30-year career working for Principal Financial Group in Sioux Falls. In 1984, he retired as agency manager and he and Flo moved to Sedona, where they have lived for the past 25 years.

A Memorial services will be held at St. Andrews Episcopal Church in Sedona on Saturday, May 10, 2 p.m.