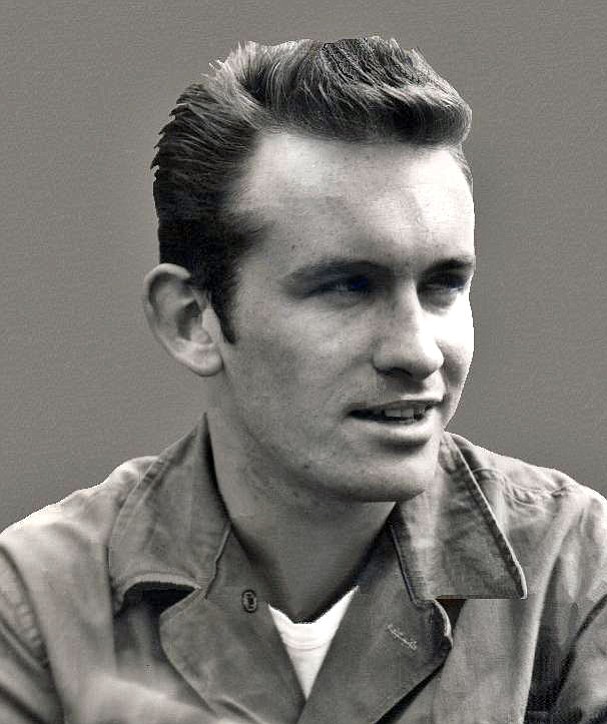 Joseph attended Diamond Vocational and became a journeyman sheet metal mechanic and entrepreneur. He was a U.S. Air Force veteran who served his country during the Korean War as an airman first class.

A Memorial Mass will be at the Immaculate Conception Catholic Church on today, May 16, at 10 a.m. Joseph's final resting place will be at the Prescott National Cemetery.