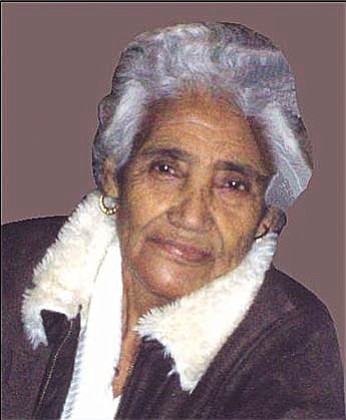 Consuelo found her greatest joys as a housewife and mother. She also enjoyed gardening, including flowers, plants, vegetables and fruits.

Consuelo was the mother of Romana Soto (Santiago) of Cottonwood; the grandmother of 10, and the great-grandmother of two. She is also survived by her brother, Valente Orozco (Josefina) of Guadalajara, Mexico.

The Funeral Service was May 22 at the Cottonwood Assembly of God Church, where Consuelo was a member.