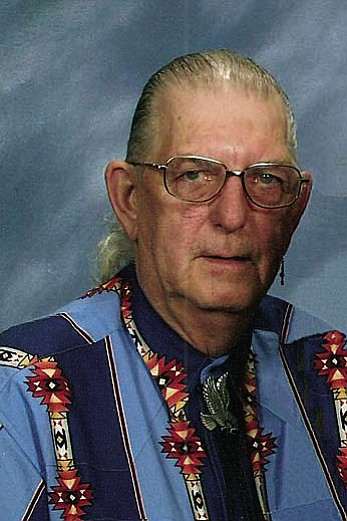 Gary attended the University of South Dakota. He was also a U.S. Air Force veteran. Professionally, he worked for BDR Transport as a truck driver.

He was a member of the First Baptist Church in Camp Verde, where he served as a teacher in the Children's Sunday school and as an Awana Leader. Gary also participated in the Grasshopper League as a baseball and basketball coach.

Gary enjoyed woodworking, working in his yard and with his roses; and he loved his dogs, Duke and Bandit. He was also the vice president for the Central Arizona Bowling Association.

Gary leaves behind his wife of seven years, Lori Redlin of Rimrock; his three sons, William and Matthew of Arizona and Gary Jr. of Texas; his three daughters, Teresa, April and Amber all of Texas; as well as his brother, Michael Redlin (Karen) of Litchfield, Minn.

A Memorial Service will be held in Gary's honor today, May 23, at 2 p.m. at the Camp Verde First Baptist Church.

Donations are requested in lieu of flowers. Donations can be sent to Wells Fargo Bank in care of the Redlin Family for assistance with expenses, or to the First Baptist Church in Camp Verde for furthering the Children's Ministry.