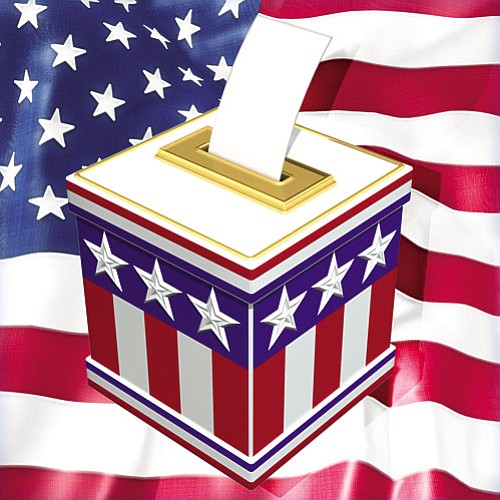 With one name on Tuesday's general election ballot and three write-in choices, voters in Jerome filled the final two seats on the Town Council. Anne Bassett appeared on the ballot and received 85 votes to win one of the two seats that remained open after the March primary election.

Bassett was on the primary ballot but failed to receive 50 percent of the ballots cast plus one. Three write-in candidates, Ron Richie, Lisa Rappaport and Thomas Bauers pulled a total of 160 write-in votes.

Richie won a seat on the council with 64 votes. Rappaport had 51 votes, and Thomas Bauers received 42 votes.

Al Palmieri, Jay Kinsella and Lew Currier all won seats on the council during the March primary. Palmieri received the most votes and will likely be nominated and voted in as the town's mayor.

This will be a new council for Jerome as none of the council's incumbents ran for reelection.

Jerome council members serve two years per term, and all of the seats are elected and serve concurrently.