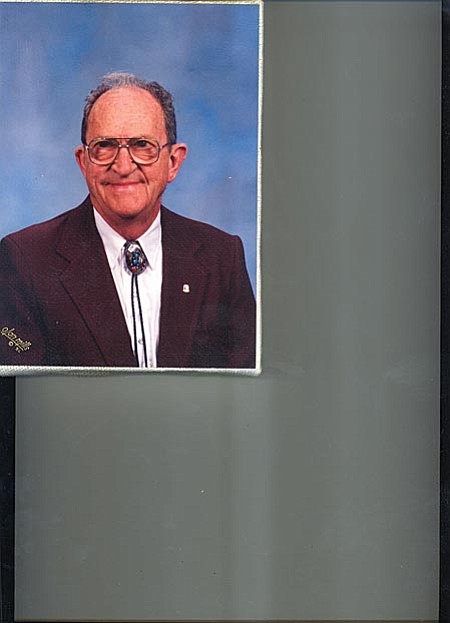 Charles received his master's degree from the Arizona State University, following which he dedicated his life to teaching in the Phoenix metropolitan area.

Charles was a member of the Trinity Methodist Church in Phoenix. His favorite pastimes were fishing and golfing.

Services will be June 10 at 11 a.m. at Trinity Methodist Church in Phoenix. Charles will be laid to rest at the Resthaven Memorial Park Cemetery in Glendale.