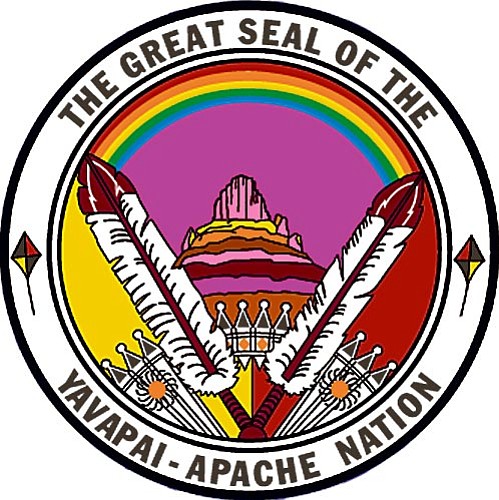 On May 1, 1888, the U.S government, in an effort to turn the nomadic Gros Ventre and Assiniboin Indians living along Montana's Milk River into a "pastoral and civilized" people, established the Fort Belknap Reservation.

In the mid 1890s, two irrigation companies established by white settlers up river of the reservation filed notices under Montana law to appropriate water from the river for the purpose of irrigating their farms.

On July 5, 1898, the Indians on the Fort Belknap Reservation began diverting 10,000 miners inches of water to irrigate their fields, without having filed for an appropriated right under Montana law.

By 1900, the two irrigation companies completed their dams, ditches and reservoirs and began diverting more than 5,000 miners inches of Milk River water to irrigate their fields of hay grain and other crops.

Soon thereafter, the Indians began to complain that the diversions from upstream were interfering with their ability to water their fields. The U.S. government, on behalf of the Indians, filed suit on the upstream farmers.

In 1908, in what became a landmark case, the U.S. Supreme Court upheld a lower court ruling and established what is known as the Winters Doctrine.

The doctrine stated that in creating Indian reservations, and other federal public lands, Congress also implicitly set aside enough water to meet the needs of those reservations.

The court said the reservation water rights dated back to at least the time when the lands were set aside, and that it didn't matter whether the water was in use or not.

This ruling also established that any adjudication of water rights in a state must include the right of the Indian tribes.

If the Winters Doctrine has ever affected a state, it has been Arizona, where 25 percent of the land is reservation trust land.

In the last few years, as the state has struggled to adjudicate its surface water rights, several Indian tribes settled their water claims. The settlements were completed after lengthy negotiations among attorneys, stakeholders and neighboring communities.

For more than 30 years, the Yavapai-Apache Nation has sought a settlement of its claims to the Verde River. To date little has happened.

In March of this year, tribal leaders went to Washington to let all parties know they are serious about initiating the settlement process.

They were told to gather letters from their neighboring communities supporting the establishment of a Federal Water Negotiating Team, and along with whatever else is required, submit them to the Department of the Interior.

How long the process will take from the point of submission and how long it will take to fund the negotiation team is anyone's guess. The team is appointed and funded by the federal government.

"We have had our lawyers on it for some time but its not going anywhere. We figure if we are going to save the valley and the Verde River, we need to get started," Beauty said.

The Prescott area's plans to pump the Big Chino basin, which feeds the river's headwaters, and continued growth in the Verde Valley have prompted the latest effort to establish the Nation's surface water right according to Beauty.

Beauty has said that the negotiation process will offer all parties the opportunity for a fair and equitable settlement.

"The settlement we seek is one that is fair and beneficial to the entire Verde Valley, taking into account our needs for the future as well as those of the neighboring communities," he said.

Last week the Camp Verde Town Council gave its unanimous endorsement to a letter of support. The Nation will be visiting with the councils in Clarkdale and Cottonwood in early June before taking up the idea with Sedona and Jerome.