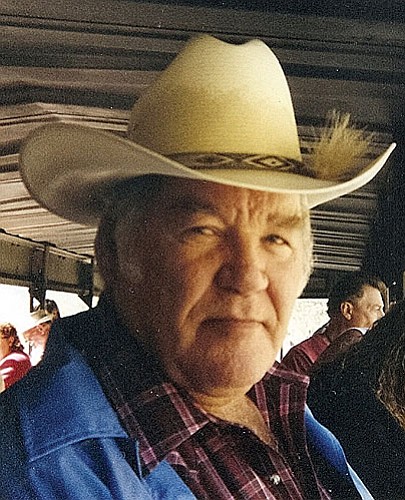 Mr. Coleman was well known as a bus driver for Mingus Union High School. He also worked for Yavapai County, drove tanker trucks, was a true cowboy who appeared as an extra in several western movies and also had worked on the Jordan Ranch in Sedona.

He was married to the Norene Coleman and the late Betty Coleman.

His hobbies included hunting and fishing, horse and mule rides, jeep and quad rides, just being outdoors, spending time with his family and friends and telling stories about it. His family will remember him as a loving husband, father, grandfather, brother, uncle and friend.

A "tribute to an old cowboy" will be held on Friday, Nov. 7 in the Westcott Funeral Home at 9 a.m.