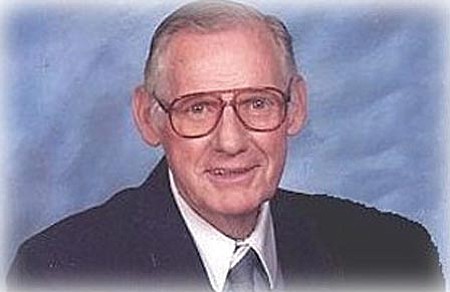 He was a graduate of Arlington schools and also Washburn Trade School.

Mr. Mueller worked in the heating and air conditioning business and at the time of his retirement was shop foreman for Air Systems in Glenview, Ill.

He was an active member of the Lions Club, both in Illinois and with the Cottonwood Lions Club, where he served as president, secretary and zone chairman. He was awarded the Melvin Jones Fellowship and Lion of the Year.  He was a bus driver for Mingus Union High School and was also an avid archer. A member of the Rim Country Bow Hunters, he also participated in the Senior Olympics in archery. A proud owner of a classic 1955 Oldsmobile, he was a member of the Veteran Motor Car Club of America and his car appeared in a movie.

Mr. Mueller was also a member of the Faith Lutheran Church.

A visitation will be Nov. 16 in the Westcott Funeral Home from 4 to 6 p.m. A funeral service will be Nov. 17 in the Faith Lutheran Church at 11 a.m. Burial will follow in the Valley View Cemetery.