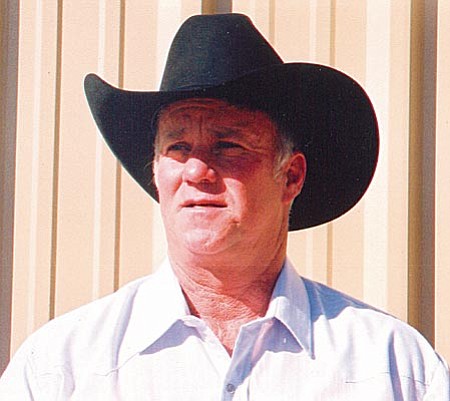 In a school board race that has been close since Election Day - in which the lead changed twice - challenger Mike Mulcaire has won incumbent Tom Parmarter's seat on the Mingus Union High School Governing Board by three votes.

The count, as of 4:10 p.m. Tuesday, shows Mulcaire with 4,445 votes to Parmarter's 4,442. Yavapai County Elections Director Lynn Constabile said Thursday morning that the count is final.

"We're done counting," she said. But the results are not official until after they are canvassed.

Constabile said elections for school boards do not have an automatic recount system, no matter how close.

Parmarter said Thursday that he doesn't know at this point if he will challenge the results. "I need to find out if there is a process, and if it is a simple process," he said.

"Obviously it would cost money," Parmarter said. "I'll probably make a call and find out if there is a procedure."

At press time, Mulcaire could not be reached by phone for comment.

The final tally shows that other candidates for the MUHS Board saw their numbers rise, but no other seat on the board was changed.

John Tavasci Jr. was the top vote getter with 6,545, and Brenda Zenan came in second with 5,393 votes. Both Tavasci and Zenan won seats on the MUHS Board.

Tom Mulcaire received 3,642 votes, and Ronald Agoglia was next with 2,879. Rodney Fielitz received the fewest votes with 2,304.

The Mingus School Board is a five-seat board. Three of those five seats were up for reelection this year. Parmarter was the only incumbent to run for reelection.

Incumbent Board President Bryan Detwiler and incumbent board member Scott Stokes both had decided not to seek reelection.