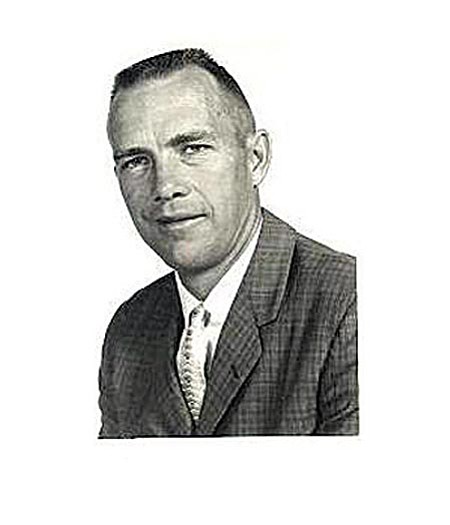 Bill attended school in Oklahoma and lived there during his childhood. He joined the Navy during World War II in 1943 and served as a radioman in the USS Panamint in the Pacific.  He was discharged in 1946 and was in the U.S. Naval Reserves until 1953.  He was an Arizona veteran.

Bill worked at several occupations when he was younger.  He moved to Oregon after WWII and worked in the logging industry.  He owned Densonʼs Saw Service in Coquille for a brief period of time.  Bill and his family moved to Phoenix in 1958 and he went to work installing fire protection systems in commercial buildings.  After five years he was transferred to Las Vegas, Nev., and worked there until his retirement in 1987.  He and his wife moved back to Arizona in 1997.  He enjoyed the outdoors and camping, fishing, and hunting.  He also enjoyed gardening.

A celebration of his life will be held at a later time.

Memorial contributions can be made to Northern Arizona Hospice, 203 S. Candy Lane, Suite 10A, Cottonwood AZ or to the charity of your choice.