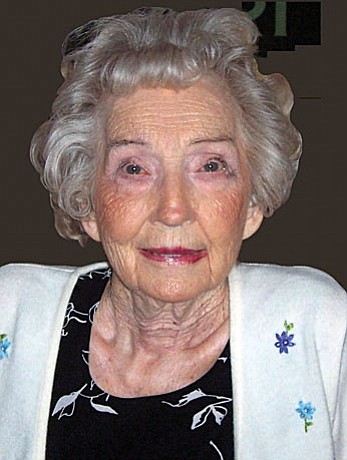 Dorothy received her education as a beautician, following which she became the successful owner and operator of her own beauty salon. She was married to the late William John Keener.

She was a member of the Parkside Community Church in Camp Verde, where funeral services were held for her Oct. 14.

Interment will take place at Resthave Park Cemetery in Glendale.