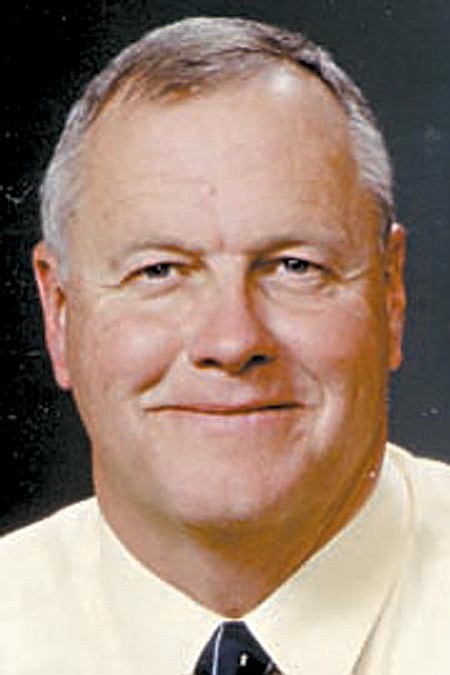 The public meeting will be at 6 p.m. in the Board of Supervisors Meeting Room at 10 S. Sixth St. in Cottonwood.

The question of whether voters in local school districts want Mingus Union High School District and Cottonwood-Oak Creek School District to unify will be put to voters on the Nov. 4 general election ballot. Voters in the Clarkdale-Jerome Elementary School District will vote, but that district is not part of the unification question.

Senate Bill 1068 became law in 2005, creating the School District Redistricting Commission to look into the viability of unifying some school districts in Arizona. The SDRC recommended that consolidation of MUHS, C-OC and Clarkdale-Jerome districts be put to the voters.

In mid August of 2007, C-OC board members approved a letter to the SDRC stating the district's opposition to unification. The letter, drafted by Superintendent Barbara U'Ren, outlined several points of opposition to unification: including funding loss of some elementary programs, student achievement, loss of local control and philosophical differences between districts.

U'Ren's letter stated that the cost of bringing C-OC teachers up to the salary level of MUHS teachers would cost C-OC about $750,000 a year. U'Ren pointed out that the state has no funding available to districts to help cover that cost. Trying to equalize salaries, benefits and facility deficiencies would, according to the C-OC board, cause a loss of some programs at the elementary level, including music. The district also would lose physical education teachers, nurses, counselors and librarians.