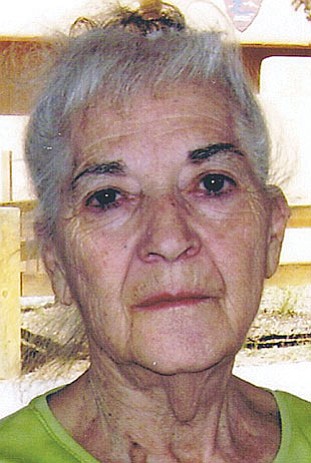 After living in Winslow she moved to Prescott and while in Prescott she was married. She later moved to Flagstaff where she worked as a waitress for both The Branding Iron and The Golden Star. She then relocated to the Phoenix area for several years. She later relocated to Cottonwood where she resided until the day of her passing and where she will rest.

She is survived by her four children, Walter, Linda, Steven and Jeffrey; nine grandchildren; and three great-grandchildren.