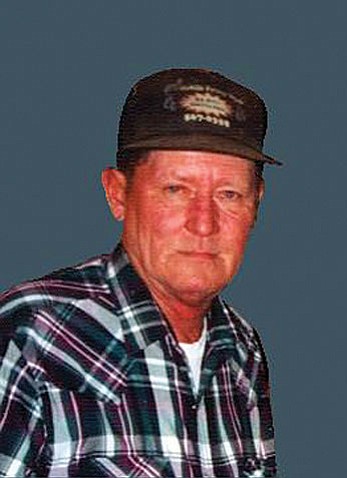 Larry was a graduate of Flagstaff High School; who professionally worked throughout his adult life as a mechanic.

Larry was the father of Christopher Ellison of Camp Verde, Chad Ellison (Shannon) of Cottonwood, Melanie Ellison of Phoenix, and Jennifer Reed (Bobby) of Murphysboro, Tenn.. He was the brother of Henry W. Ellison, Jr. of Rimrock, Bob Ellison (Selma) of Camp Verde, Nancy Johnson (Jim) of Mesa, and Theresa Lynn (Pat) of Rimrock. Larry is also survived by three grandchildren.