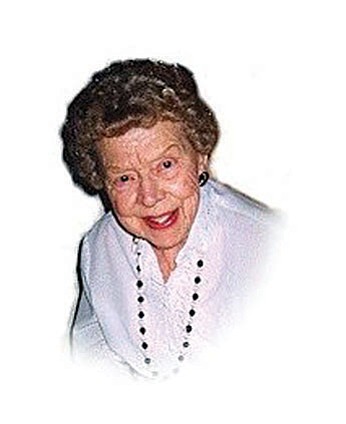 She attended Springfield schools and at the age of 27 married Kenneth Fletcher Miles. They moved to Ventura, then Hollywood, Calif., then Alhambra and later Monterey Park. In 1977, they moved to Phoenix. In 1981, they moved to Cottonwood.

Mrs. Miles worked mostly as a bookkeeper, but earlier in her life worked as a car-hop.

A Memorial Mass will be held today, Oct. 1, in the Immaculate Conception Church at 10 a.m.