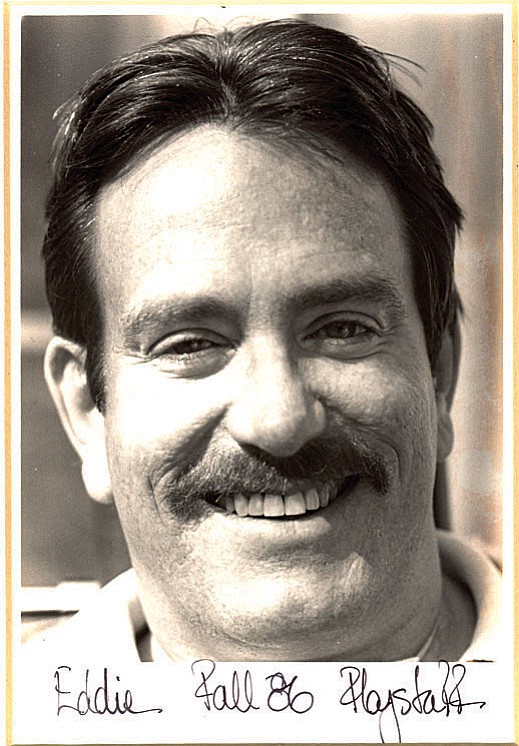 Edward Turner, 60, of Flagstaff, passed away April 7, 2009 surrounded by family and friends. Ed grew up in New York and graduated from Cornell University in 1970.

An avid skier and traveler, he moved to Arizona in 1978 after living and working in the Virgin Islands, Australia, Germany, and Telluride. Ed worked as a chemist and engineer for Salt River Project in Page and bought the first Strombolli's Restaurant before having a diving accident in 1984 that left him a respirator-dependent quadriplegic.

Ed moved to Flagstaff in 1985 and opened the Flagstaff Strombolli's in 1994 and Strombolli's of Cottonwood in 2003, with his business partner and brother Stephen.

Besides loving the restaurant business Ed always loved live music and attended many concerts over the years from Woodstock to the Orpheum. He even produced The Arizona Jazz Rhythm and Blues Festival in Flagstaff in 1995.

His parents, Ed and Marie Turner of Flagstaff, preceded Ed in death. He is survived by his siblings Jean Johnson (Scott) of Flagstaff; Fr. James Turner of Glendale (previously pastor of St. Pius X, Flagstaff); Tom of Rimrock; John (Chris) of Flagstaff; and Stephen of Cottonwood, as well as six nieces.

Never letting his circumstances define his life, Ed always believed that he could live a happy, productive, and independent life, and he did. Friends of Ed are invited to attend a celebration of his life Saturday, April 25. Please call the family for directions.

Condolences can be sent to the family at www.norvelowensmortuary.com