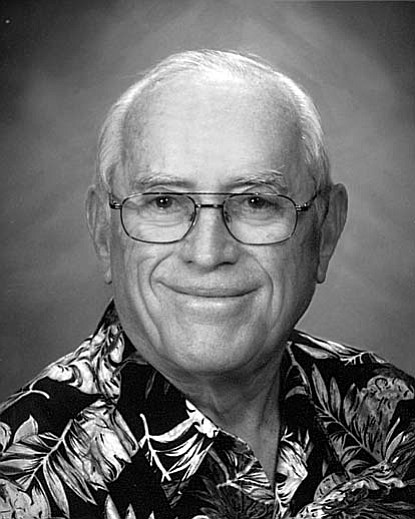 He is proceeded in death by first wife of 45 years, Ida Mai "Jackie," and his father.

His retirement years were spent in Cottonwood. He was an active member of Mtn. View UMC. Throughout his life George enjoyed the outdoors with camping, boating, hunting, and fishing. In lieu of flowers, donations can be made to Mt. View UMC, 901 S. 12th St., Cottonwood AZ 86326 or Hospice Compassus, 70 Bell Rock Plaza, Ste A, Sedona AZ, 86351.

Online guestbook is available at www.wescottfuneralhome.com