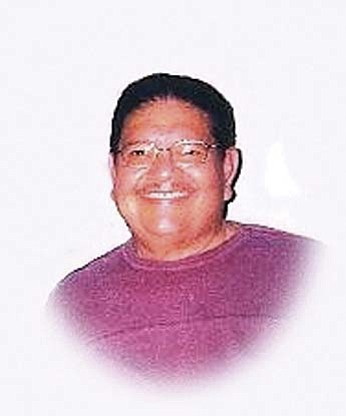 Anthony B. Moreno, 61, known to the his family and friends as Tony Boy, died December 15, 2009 in Verde Valley Medical Center.

He grew up in Ajo, AZ., where he attended and graduated from Ajo High School Class of 1966.

On September 23, 1978, he married Lydia (Ontiveros) Moreno in St. Cecilia Mission Church, Clarkdale, AZ. He was a member of the Immaculate Conception Catholic Church.

He worked at the Phoenix Cement Plant for 13 years. After the strike he started working for the Yavapai-Apache Nation Tribal Housing as a heavy equipment operator; maintenance supervisor; and he was also the executive director for 3 years and he was currently the warehouse supervisor. He also was on the Gaming Board for three years.

He enjoyed his music, camping, BBQ’s and going for a cruise; he was happy cruising out of town.

The family will miss him dearly and he has left a big void in their hearts, but he is without pain and suffering.

Tony Boy is preceded in death by both of his parents, Antonio L. Moreno and Vera Brown Starr.

A memorial will be held on January 9, 2010 at Immaculate Conception Catholic Church on Bill Gray Road in Cottonwood, AZ. Rosary will be at 10am, funeral mass to follow after the rosary by Father David Kelash. Burial will be at Valley View in Clarkdale, Arizona.