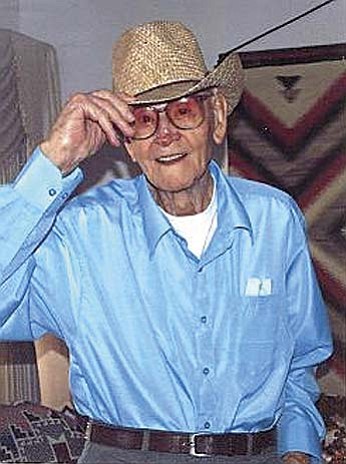 Mr. Anthony worked in produce. He later had a cattle ranch in Litchfield, California, and raised cattle, hay and alfalfa.

He was had served as a council member and a Sunday School Superintendent. He enjoyed reading and working in the yard where he had a green thumb.

A graveside service will be held on Wednesday, December 23 in the Heritage Memorial Park in Dewey at 1:30 p.m.