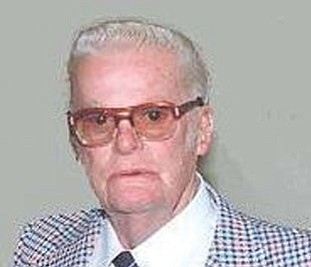 He was a Navy veteran serving with the Construction Battalion. Mr. Barry worked as a lineman for APS for 33 years.

Mr. Barry was a member of Immaculate Conception Catholic Church. He enjoyed motorcycle riding and traveled from the west coast through many provinces of Canada.