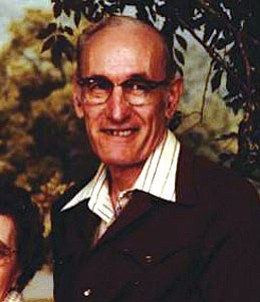 He was a farmer for many years, was employed with G.E., and ran a filling station in Phoenix.

In addition to his wife, he was preceded in death by his son, Paul M. Rock, his parents, two sisters and an infant brother.

A visitation will be held on Saturday, Jan. 24, in the Camp Verde United Methodist Church at 10:30 a.m. followed by a funeral service at 11 a.m.

Burial will be in Valley View Cemetery.

Memorials can be made to the First United Methodist Church, Clinton or Clinton Genesis Hospice.