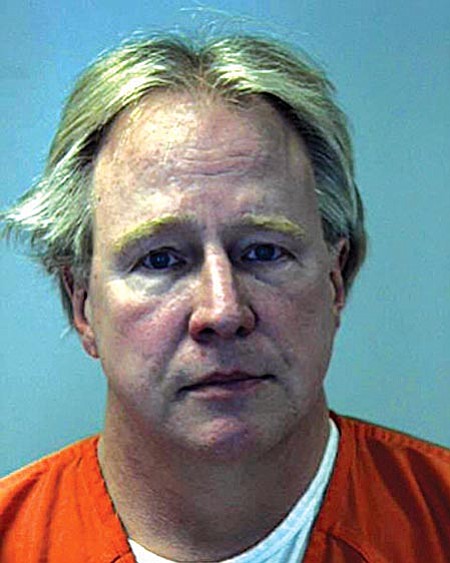 CAMP VERDE -- Richard Rothwell was ordered to prison Monday at his sentencing in Yavapai County Superior Court, but not before Judge Raymond Weaver told the former accountant that he "had made a mess of his life."

Two Cottonwood Chase Bank tellers, who were held up by the defendant, told the court that his actions had made their job "much more difficult and affected how you perceive people." As part of a statement to the court, 50-year-old Rothwell apologized to both tellers and to the court.

Rothwell had been charged with the hold-up at Chase Bank on Dec. 23, 2008, in addition to charges of marijuana production and seven counts of forgery and fraudulent schemes.

He was taken into custody at a casino. The stolen cash and evidence were recovered at a home outside Cottonwood.

Weaver noted that the court will retain jurisdiction for restitution, even though all the money taken during the Chase bank robbery was recovered.

Weaver said that all sentences will run at the same time. That means Rothwell will serve a total of three years on all the charges, less 187 days credit for time he has already been in custody.