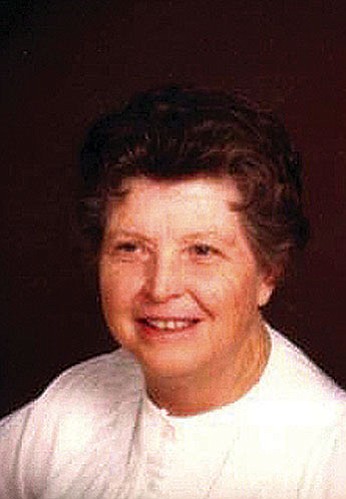 Her husband Henry "Hank" Parker, and a son, Ronald Parker, preceded her in death.

A visitation will be held on Tuesday, July 28 in the Westcott Funeral Home from 5-7 p.m.

A Funeral Service will be held on Wednesday, July 29 in the funeral home at 10 a.m..