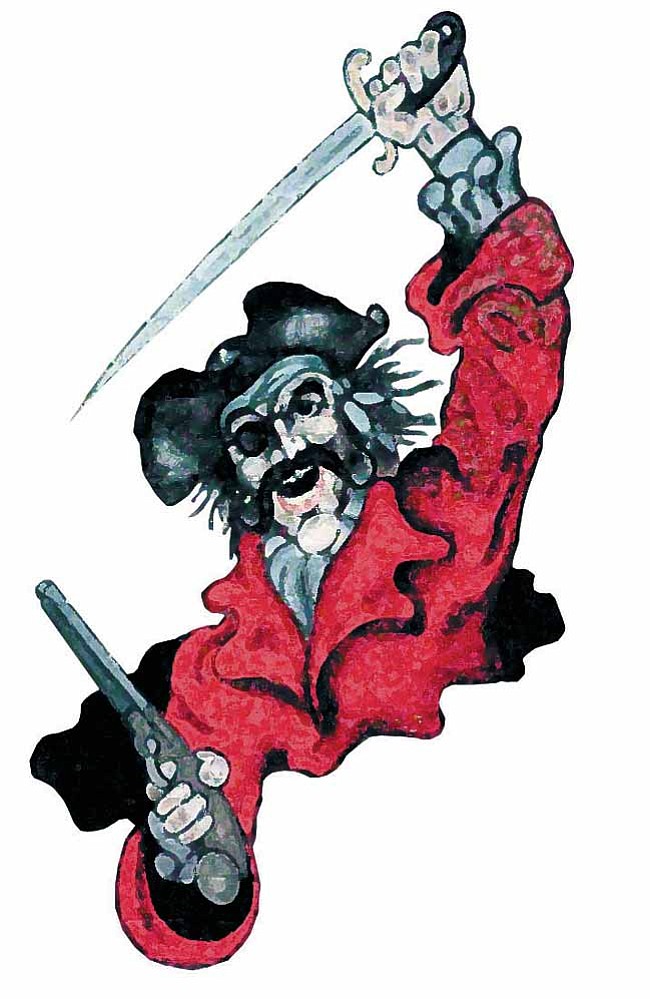 On March 13, the Mingus Union track team competed in the Gaucho Relays at Glendale Community College. The girls' team finished 5th out of nine teams and the boys placed 8th out of 10 teams.

Taking first place on the girls' team were the 4x60 meter shuttle hurdle relay team of Des Braly, Torey Braly, Taylor Jochim and Coortney Hageman. In the freshman/sophomore hurdles, Torey Braly finished first in 17.65. Carly Blair finished in the No. 1 spot in the 300 hurdles in 49.43, missing the school record by just .13 of a second.

Placing second in their races were: Sara Raber in the 1000-meter steeplechase with a time of 3:36. The 4x100 meter relay team of Sara Raber, Torey Braly, Cierra Smith and Molly Westcott finished in 52.78. Emma Schraner finished the 800-meter, freshman/sophomore race in 2:43.

Placing third for the Marauders in their events were: Carly Blair in the 1000-meter steeplechase in 3:39. Schraner finished the 1600-meter run in 5:48 and the 4x400 relay team of Raber, Blair, Jochim and Smith finished in 4:26.

Placing second in their events were: The boys distance Medley Relay team of Freriks, Cutbirth, Daniel Jaimes and Juan Wells in 11:05. Freriks also finished second in the 800-meter run in 2:03.3.

The track and field team will be back on the track on March 25 at the Sedona Multiple at Sedona High School. The competition begins at 3:30 p.m.