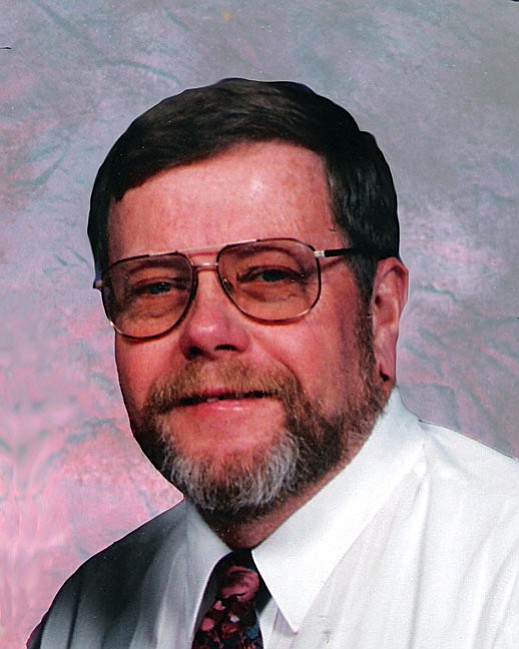 Richard Wills, 66, passed away March 9, 2009 in Elko, Nevada. He was born October 10, 1942 in Sacramento, CA, to Benjamin & Pauline Wills. He married Nancy M. Wacker on December 4, 1966 in Sacramento, and their marriage was later solemnized in the Los Angeles LDS Temple.

Dick served in the US Navy nuclear submarine service where he learned his leadership and electrical skills. He continued on to work as an electrician and instrument technician with Phoenix Cement Plant in Clarkdale and later with Barrick Mining in Elko, Nevada. While in Arizona, he was active in coaching and serving in various youth sporting programs, he was an avid Mingus Marauder fan, and he served as a Cottonwood City Councilman where he was instrumental in developing their first community pool.

His hobbies included his grandchildren (school, sports, music, dance, and spoiling), collecting Boy Scout paraphernalia and books, church service, and over 40 years as a Boy Scouts of America volunteer in various positions, most recently serving on Eagle Scout Boards of Review in the Elko region. As an adult Boy Scout Leader, he received several Awards of Merit, an Order of the Arrow Vigil Honor, Woodbadge, and the Silver Beaver award which is the highest service award for Council volunteers. Dick had recently attended US Naval Reunions, reconnecting with his fellow submariners.

His passing reunites Dick with his mother and father.

Services were held on Friday, March 13, 2009 at the Church of Jesus Christ of Latter-Day Saints in Elko, Nevada with assistance from Burns Funeral Home, VFW Post 2350 and the Overland District Boy Scouts of America. Interment followed at Elko City Cemetery.

Donations can be made to the BSA Overland District Campership fund in behalf of Richard Wills at Elko Federal Credit Union-2397 Mountain City Highway, Elko, NV 89801.