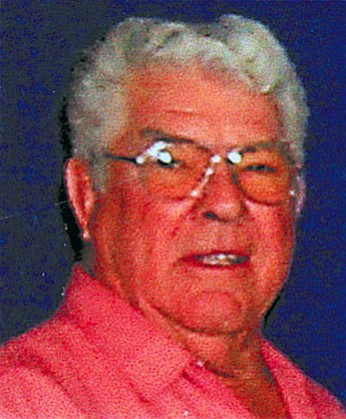 Harry Doug Riley, 80, of Cottonwood, AZ, passed away March 23rd, 2009 in Cottonwood. He was born March 5, 1929 in Anaheim, Calif., attended military school, enlisted in the U.S. Marines, was an avid bowler and had numerous accomplishments.

He is survived by his wife Marian Riley, 2 daughters, Jeannie Politte and Debbie Verdugo, both of California, 2 sons, Doug Riley of Cottonwood and Michael Riley of Texas, and four grandchildren.

There will be a celebration of his life on Sunday, April 5, 2009, at the Mountain View Methodist Church, 901 S. 12th St., Cottonwood, AZ, at 3 p.m. Information furnished by the family.